Anyone who has watched one or two documentaries about coral reefs will have heard about cleaning stations. A number of small fish species and some small crustaceans maintain stations, locations on the reef, where they engage in cleaning of larger fishes, picking ectoparasites off their surfaces and even from within their mouths and gill cavities. This is one of the best examples of the complex interspecific social interactions that characterize this amazing ecosystem.

Click here to shop our Clearance Section and save up to 75% off!

Explaining the cleaning station phenomenon as instinctive behavior does not begin to explain an incredibly complex social interaction that has evolved over time and involves numerous individuals of only distantly related species interacting in intimate and complex ways. In fact, saying this is instinctive behavior just trivializes a marvellous example of what makes coral reefs so wonderful.

100 Back To School Products Under $10 + Free Shipping On EVERYTHING - Even Furniture Using Code: BTS21 At Discount School Supply! Shop Now!

Many cleaner species engage in this behavior only during juvenile life, but fish of one genus, Labroides, are lifetime cleaners; they manage the most conspicuous cleaning stations on Indo-Pacific reefs. Think what must be required when a young Labroides, or any other cleaner species, undertakes to clean. He or she must approach very close to much larger, often fish-eating, fishes, dance provocatively, and then wander over the larger individual’s body, and around and inside its mouth and gill cavities. The host fish must hover patiently, allowing itself to be contacted, flaring its fins so the bases of the fin rays are accessible, opening its mouth and gill cover to allow the cleaner to move inside.

Where does the knowledge to undertake these behaviors come from? The riskiness for both parties, and especially the cleaner, is enormous, and every cleaning experience contains similar risk. An occasional cleaner does get eaten. These are not individuals that live together in some sort of interspecific commensal relationship. They are fish which came together at a cleaning station and for a few minutes risked all to engage in cleaning.

The earliest account of cleaning with any real details was by Conrad Limbaugh of Scripps Institution of Oceanography, published in 1961 in Scientific American. Limbaugh, who pioneered the use of scuba for marine science in California, was a skilled underwater photographer and his article was filled with underwater photos, a rarity at that time. Cleaning symbiosis was presented as an amazing example of cross-species reciprocal altruism – the cleaner performs a service which is beneficial to the host, and in return is rewarded with food, the ectoparasites the cleaner has removed. Limbaugh included an account of a small experimental removal of cleaners from a reef in which he observed rapid deterioration in the health of resident fishes – evidence that cleaning was a valuable service. But as with most stories from coral reefs, the plot becomes a lot more complex and more fascinating as you investigate further.

In the years since Limbaugh’s report, the degree of altruism has come into question – cleaners quite enjoy the odd nip of fish flesh in the course of their cleaning, which makes the fact that hosts put up with cleaners all the more surprising. The importance of cleaning to the health of the local fish population has also become far less clear than Limbaugh’s experiment suggested. In fact, it is only recently that scientists have been able to demonstrate convincingly a measurable effect on fish health, and on the incidence of ectoparasite infection in the surrounding fish community. And neither effect is guaranteed to occur at all sites and times. In other words, the cleaning service, while still of value, is less valuable than Limbaugh argued.

Furthermore, cleaners cheat. They and their hosts negotiate, and cleaners regularly deliver less than they advertise. Fortunately, fish-eating host species cheat far less frequently, or cleaners would have very brief lives! All of which just makes it astounding that such complex and intimate interspecific social interactions ever evolved in the first place. If we want to learn how to communicate with other species, especially distantly related species, we might learn a lot by spending time on a coral reef. Coral reefs are wondrous places, full of unexpected complexity, and most of us simply do not know them.

Written by Peter F. Sale, a marine ecologist and distinguished university professor emeritus at University of Windsor, Canada. He most recently served as senior advisor and assistant director for coastal projects for the United Nations University’s Institute for Water, Environment and Health. He blogs at http://www.petersalebooks.com and tweets as @PeterSale3. He is the author of Coral Reefs: Majestic Realms under the Sea, an eye-opening introduction to the complexity, wonder, and vital roles of coral reefs, published by Yale University Press in 2021. 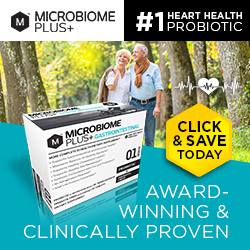 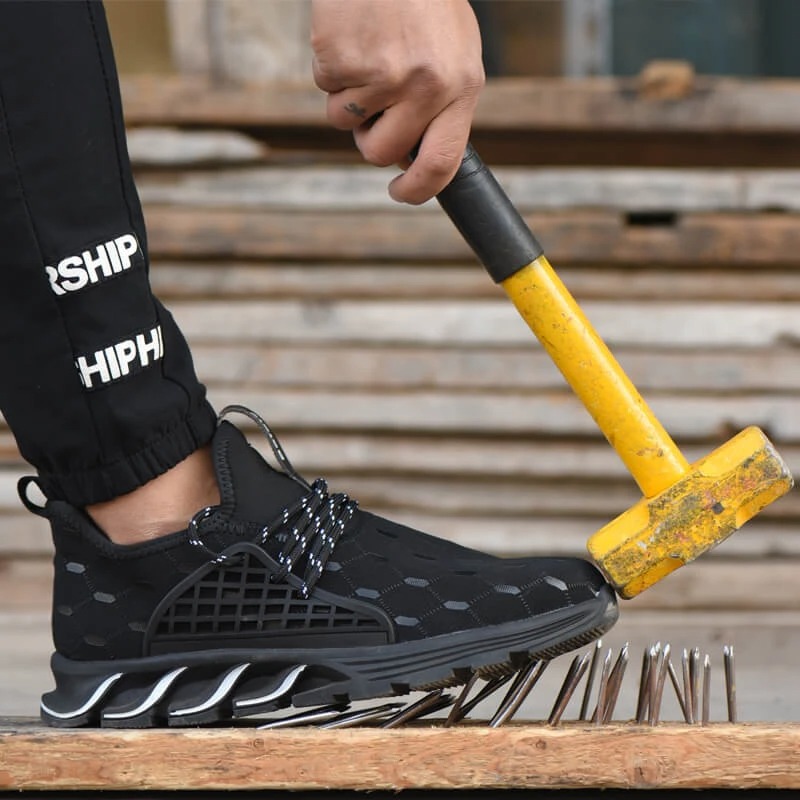 The journalistic content of dWeb.News is published for educational and aggregation purposes to assist readers in finding important news articles to gain additional understanding and learning about our world and its complexities and are reproduced under the fair use doctrine of the appropriate copyright law. The content of dWeb.News does not infringe on any original copyright work. The majority of the content is original work by Daniel Webster, publisher of dWeb.News, using artificial intelligence to create the original journalistic work. Any copyright work used in dWeb.News is a small portion of the substantially original work by Daniel Webster, and that work is owned by the original copyright owner. Every effort is made to identify the original copyright owner and the source from which the original news content by Daniel Webster is journalistically based. All copyright work used in dWeb.News has been amply and thoroughly shared via various different third party sources and are fully and freely available to the public through third party sites, including amply shared on third party social media and various third party websites. Daniel Webster publishes all of his work on dWeb.News, unless otherwise individually noted, under the Attribution-ShareAlike 4.0 International (CC BY-SA 4.0). You are free to: Share — copy and redistribute the material in any medium or format; Adapt — remix, transform, and build upon the material; for any purpose, even commercially. The licensor cannot revoke these freedoms as long as you follow the license terms. Under the following terms: Attribution — You must give appropriate credit, provide a link to the license, and indicate if changes were made. You may do so in any reasonable manner, but not in any way that suggests the licensor endorses you or your use. ShareAlike — If you remix, transform, or build upon the material, you must distribute your contributions under the same license as the original. No additional restrictions — You may not apply legal terms or technological measures that legally restrict others from doing anything the license permits.